The Tennis & Racquet Club features three international squash courts and three North American hardball courts. The Club’s courts are busy throughout the year with member play, tournaments, junior programs, exhibition matches, and lessons. The squash program at the T&R participates in all of the Massachusetts Squash Association sponsored leagues and tournaments, and its teams consistently vie for titles in their respective levels. The pro shop is fully stocked with top quality gear, and restringing and other equipment services are available for members.

For more information on the T&R squash program, and for lesson / clinic information, please email Tony Hollins, Director of Athletics, at Tony.Hollins@TandR.org

Shahid belongs to a family with a long list of world champions. His lineage includes his grandfather, the British Open Champion, his uncle Qamar Zaman, a world champion, and his cousin Jahangir Khan, considered by many the greatest squash champion of all time.

During 2002 Commonwealth Games in Manchester, Paul won the Gold Medal in the men’s doubles, and the Bronze Medal in the men’s singles. After his 12 consecutive years on the World Pro Tour, Paul retired from competitive play in 2002, due to back injury, when he then began his coaching career as the England Senior and Junior National Squad Coach (2002-2005). In 2005, he pursued coaching young players in the USA. In 2011, Paul was inducted into the London Youth Games Hall of Fame.

Links for more information on Squash: 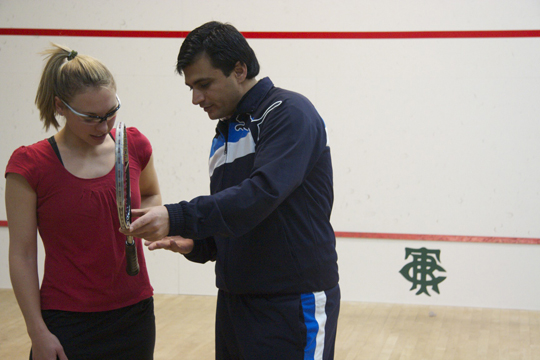 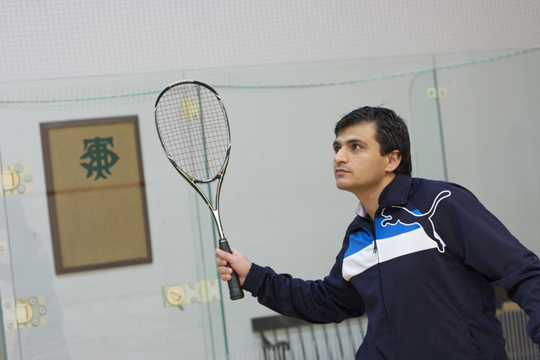