Racquets, also known as “hardracquets” or “rackets,” is the fastest racquet game in the world. The Tennis & Racquet Club is one of only six facilities in the country with a racquets court. The racquets program at the T&R includes private and group lessons, in-house tournaments, and participation in national and international competitions. The Club hosted the U.S. Open in 2006, an event noted as much for its lively social activities as for the high level of play. 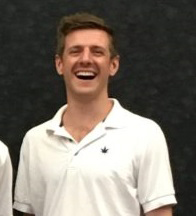 Tony is a qualified Court Tennis, Racquets and Court Tennis Professional. He grew up on Hayling Island, England and at 19 years old started playing Court Tennis at Seacourt Tennis Club. He stumbled across the game while teaching lawn tennis and quickly became hooked. Almost a year later he moved out to Newport, RI and began working at the National Tennis Club on the grounds of the Tennis Hall of Fame. After four years at the NTC he joined Tim Chisholm (3 time Court Tennis World Championship Finalist) at the Tuxedo Club and spent two years teaching Court Tennis, Racquets, Lawn Tennis, Squash and Paddle Tennis, and working on his own game. He joined the Boston T&R in September 2012.

Leon has been a Court Tennis, Racquets and Squash Professional at the T&R since October 2015. He first came across court tennis while studying at Middlesex University. With his background originally being in lawn tennis, he had a natural desire to learn about the sport. He was soon offered an internship which allowed him to be a court tennis professional. Upon graduating from Middlesex, he was offered a full scholarship to play Lawn Tennis at Delta State University, where he also earned his M.S. Sports Law and Facilities Management. He later returned to London where he worked as a court tennis professional for one year before joining the T&R professional team. His highest official world ranking in court tennis is 14.

For information on lessons and events Email Tony at T&R.

Links for more information on Racquets

British Racquets
Information on the game in England. 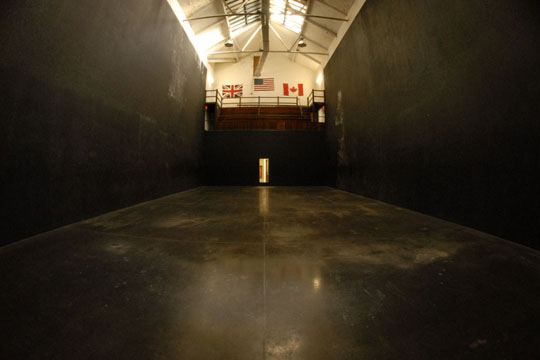 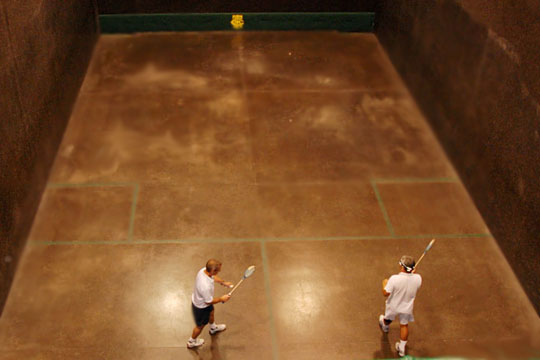 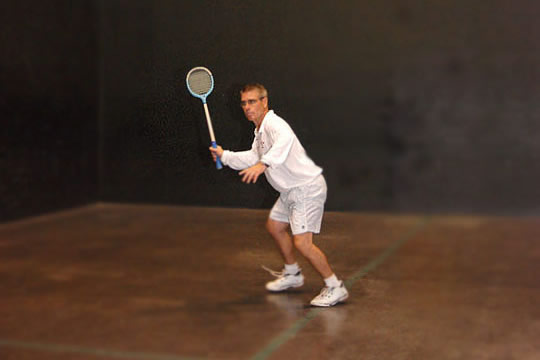